I have an announcement to make!

Yes, I’m already busy enough with life, raising babies & a pre-teen, running a large house, updating it, taking photos… but an opportunity presented itself and it just made sense to me!

I was a teen in the 2000’s when Abercrombie & American Eagle shirts were just what everyone wore (I know, insert eye roll) I loved a graphic tee and wore WAY too many of them! One day, my mom said to me, “you’re PAYING them, to do their marketing”. It didn’t sink in at the moment, but it did eventually.

Fast forward to 7 years ago when I discovered a skin care line that finally worked for me, I told everyone about it. It was like a miracle. After dealing with awful acne for most of my life, I finally found something that worked, so of course I told everyone. But do you think they gave me a discount or a commission, no. While most companies don’t pay the majority of us for spreading the word and telling everyone about their products, it sure would’ve been a nice bonus if they did!

So, I recently started playing around with my skin care because I hit a plateau after 7 years of my previous regimen. A new friend of mine re introduced me to products that I had always turned my nose up at. Why? Because it’s a MLM. I refused to give it a chance, just because of that. Then I went with her to an event just for the free samples and champagne. As the consultants got up to share their stories the wheels in my head started turning.

Ok, so they are going to basically give me a commission when I share their products with people… so, I get an income to put towards our retirement, college funds, etc, just for sharing something that I would already share with everyone. Hmm. This kind of makes sense, even though it’s just another over saturated MLM company. So I started asking my friend more about it. I called Scotty on my way home to see his thoughts.

First thing he said “isn’t that kind of a saturated market?”, I said “yeah, probably, but I had no interest in it until the right person re introduced me to it, so maybe that’s all it takes!”

So, I’ve decided to join Rodan + Fields! It just makes sense, I’m already going to share with people which products work well for me, so why not join them!

And disclaimer, no I will not shove samples down your throat and send you messages trying to sell you their products. If you already know me, I don’t push my photography on anyone, why would I do that with anything else! I’ll probably talk more about about what I’m using on my skin on social media, but that’s about it. And, I will be hosting a girls night (just because I love an excuse to get people together) where you can come, have drinks, treats, visit with friends and sample products (and even win some too). That’s about as sales-y I’ll get with you.

Cheers to companies that reward you for sharing their products and great skin! 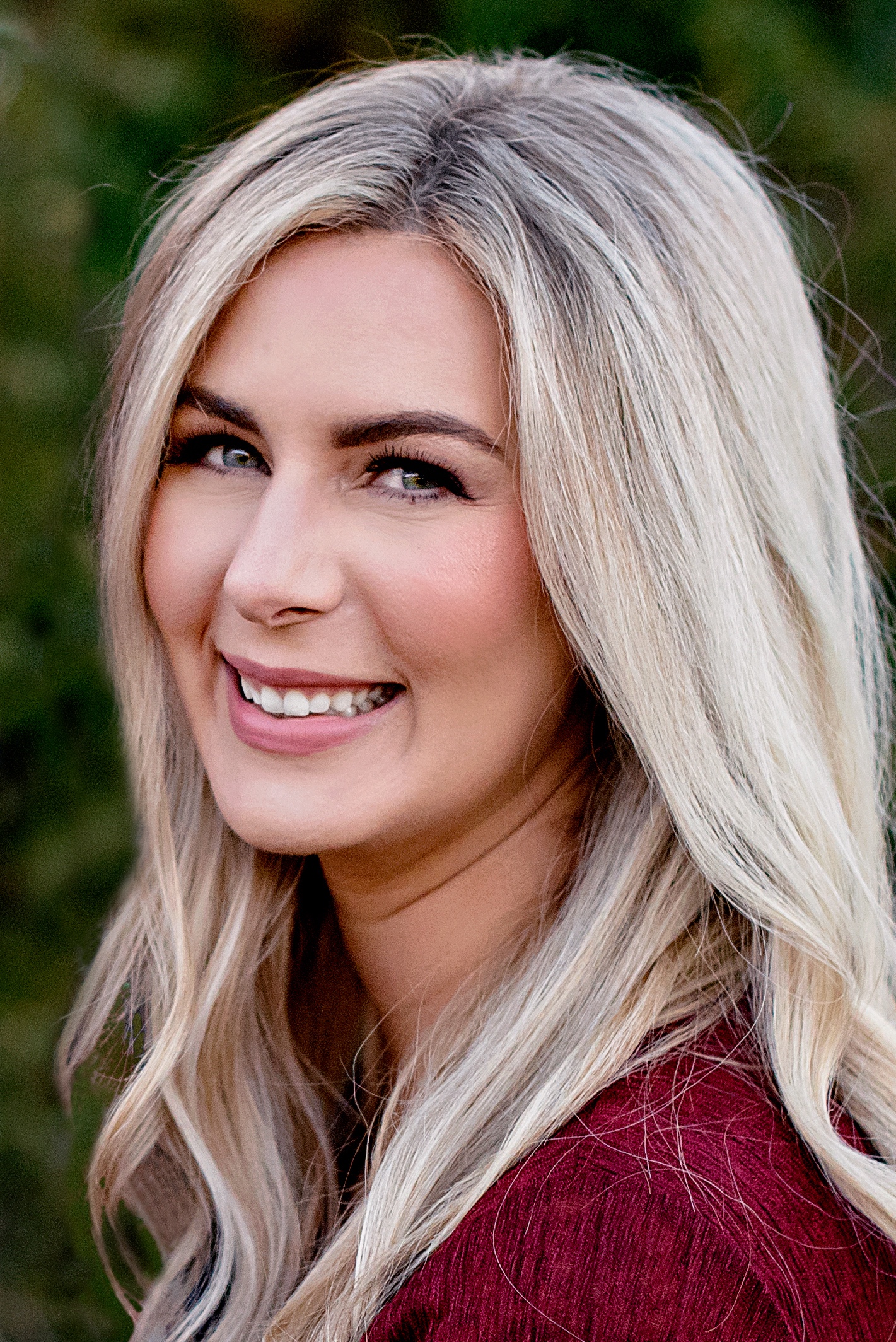 A mama to three kids, wife, photographer and designer at heart. Blogger at House of Carpenters. 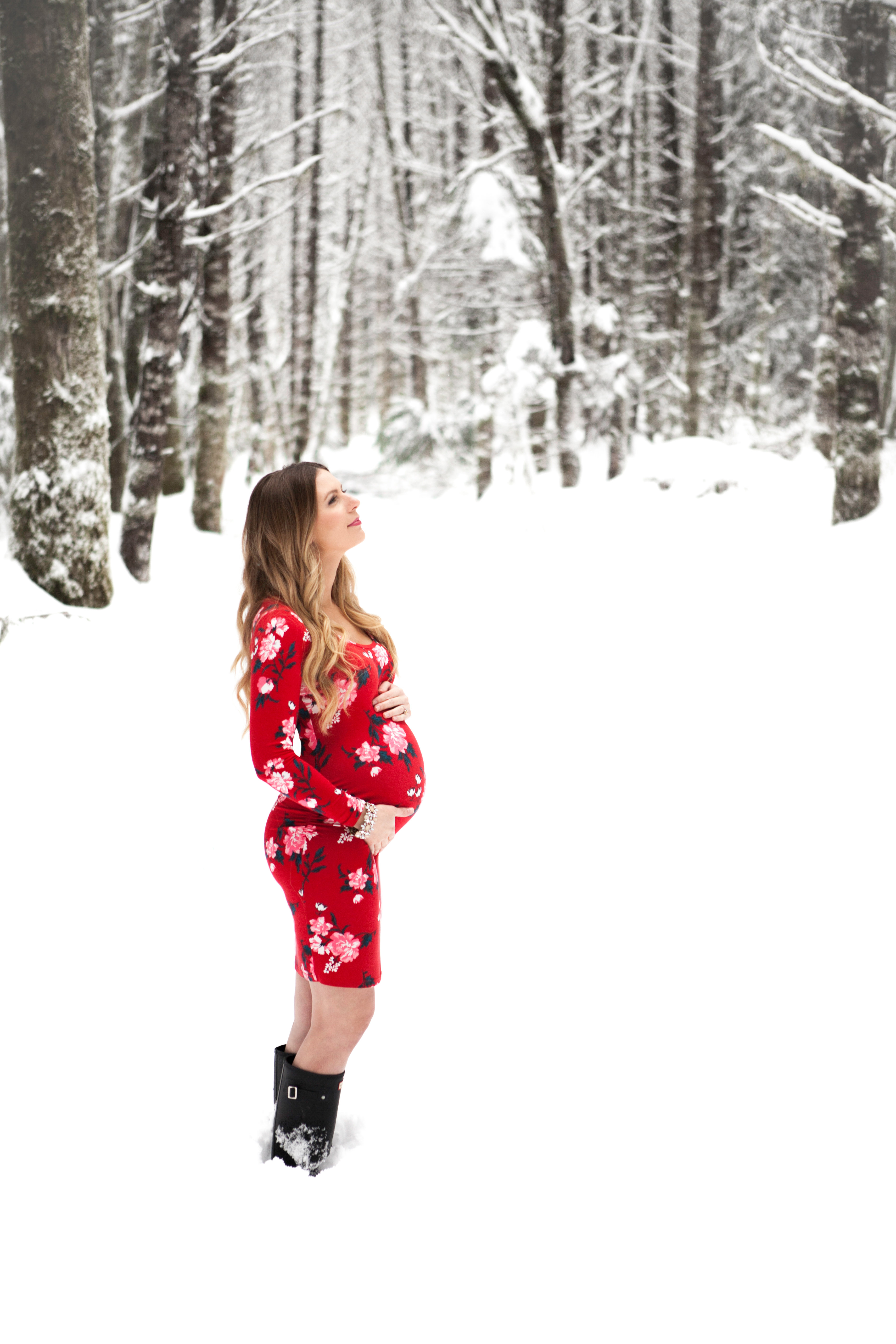 Hi there! I'm Sally, a mama to three kids, a wife, a photographer and a designer at heart. I love to create beautiful things and hope to inspire you to try something new. Join me as I build a beautiful life!